Ok, so a SUPER VOLCANO (do I have your attention?) Lake Toba is a magical lake that lies in the caldera of a super volcano. Like, seriously. Not even a volcano. A bloody SUPER volcano (a super volcano is a volcano that can produce an eruption with a BIG ASS ejecta mass).

So, about 70 000 years ago, there was a super volcanic eruption.. which is only you know the LARGEST MOTHER-FLIPPING ERUPTION ON EARTH IN THE LAST 25 MILLION YEARS.

This had global consequences, and according to the global bottleneck theory, it resulted in a serious reduction in the global population and probably affected the genetic make-up of the human population to today.

The island in the centre of Lake Toba is called Samosir, and is thought to have formed by a resurgent dome. So essentially if you want to stay in the middle of a f*cking super volcano. It is the centre of Batak culture, which is said to be comprised of at least 6 different types of languages and customs. The Batak Toba people lived in pretty much isolation until the dutch arrived in the 1920’s.

The incredible Samosir island at the centre of Lake Toba is littered with beautiful cheap hostels and hotels perfect for any budget. The Tuk Tuk area is where all the hostels, hotels and most restaurants and cafes are located.

We started off at Tabo Cottages, and for around $40 per night for a double room we had a nice room in a good location. The best bit about Tabo is their restaurant, which has the most epic buffet breakfast and beautiful dinner options. It also has stunning views over the water.

We decided to check out a few accommodation options, so we also tested out Bagus Bay, which was absolutely delightful! It was only $10 for a superior room (for two people) and was just as nice as the Tabo rooms! The gardens were beautiful with lush green vines and you could even opt to stay in a traditional Batak wooden house! The restaurant had great food and the drinks were well prices. Since this is one of the cheaper options and has dorm rooms, it was much easier to meet other travelers here and had a friendly atmosphere.

Buddah’s Cafe may be quite far out of Tuk Tuk, but it is worth the drive! If you are hiring a scooter to explore the island, make sure to stop off here for some delicious vego food. They also have homemade ice cream which was absolutely delicious. The lush garden provided a lovely little oasis in the middle of no where!

The Bagus Bay hostel has great meals available at super cheap prices. For a little more splurg, the Tabo Cottages restaurant also serves incredible food and has a really luxurious dining area. Their buffet breakfast was the absolute best!

If you head North along the main road from Tuk Tuk, you will find plenty of little restaurants and cafes with lovely outdoor eating areas and incredible views along the coast.

Samosir island doesn’t have a big drinking culture, but the locals still know how to have fun. Head to Roys Pub though if you want to have a little drink and a boogie though! This is a great little hangout with good ambiance and friendly bartenders. Combine this with the live music (mostly rock and indie) and you’ve got yourself a great little bar!

Renting a scooter is a great way to see the island! Since Samosir is so big, you cannot get around on foot. I would recommend hiring a scooter to make your way around. This gives you a lot of freedom as you can stop when you want, and when you want!

The Huta Bolon Simanindo Batak Museum was one of my favourite parts of Samosir Island. We rode here on scooters and payed an entrance fee (approx $5 AUD) and got taken around to see the traditional Batak houses. The guide took us back in time, explaining a lot about the Batak culture and its customs. They also hold a Batak music and dance shows at 10.30am (I am unsure whether this happens every day, so check with your hostel or one of the friendly locals if you want to catch the traditional show). 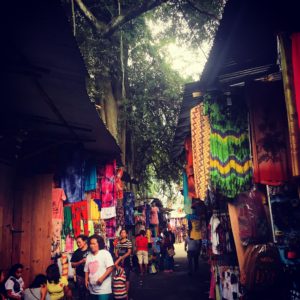 The Tomok Markets on Samosir island are filled with vibrant colour and incredible smells. They sell plenty of clothes, bags and jewelry along tiny laneways. Have fun navigating the labyrinth of alleys and shops!

The Stone Chair of King Siallagan and the execution stone circle is a good place to visit for a little history. The stone circle is where the king and other community members would gather to discuss trials. If a prisoner would be found guilty, they would be executed on a stone in the centre of the circle. Apparently the body would then be eaten by the locals!

Oh why hello there 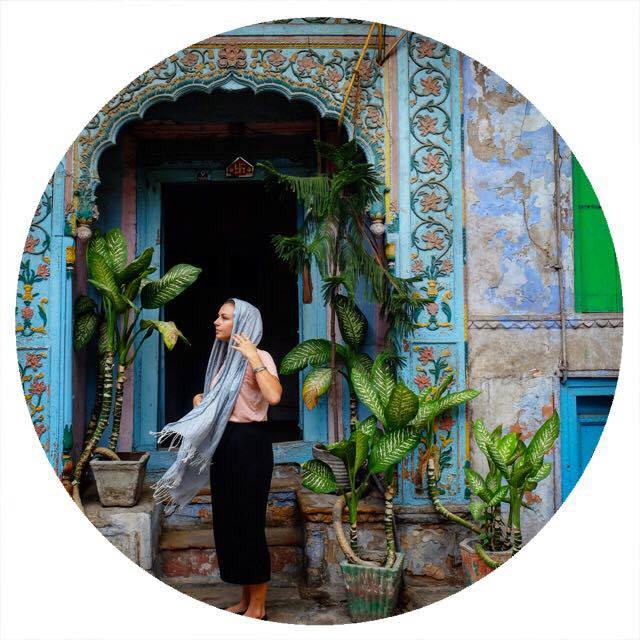 Hiya, I’m Alex, and this is your secret little resource to get quick and quality advice on your next destination. If you want to find some more detailed stories, as well as some advice on travel and lifestyle, hit up the Travel Advice tab here. Happy adventuring!